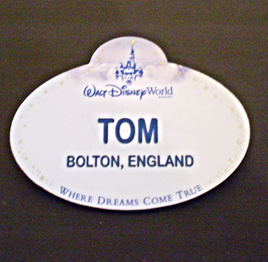 Walt Disney: film maker, hospitality icon and all-round deliverer of happiness to people of all ages, everywhere. I was lucky enough to start my career off at Walt Disney World, Florida - a destination in its own right, which with Walt's vision was turned from swampland into what many consider the world's greatest single-site for service.

Here we have collated our top 10 Disney quotes, peppered with a couple of images of myself and fellow "Cast Members" during my time at the House of Mouse. 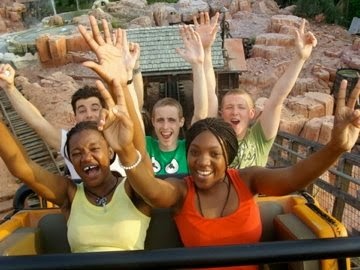 This picture should be an official WDW marketing shot as far as I'm concerned.


9. All our dreams can come true if we have the courage to pursue them. 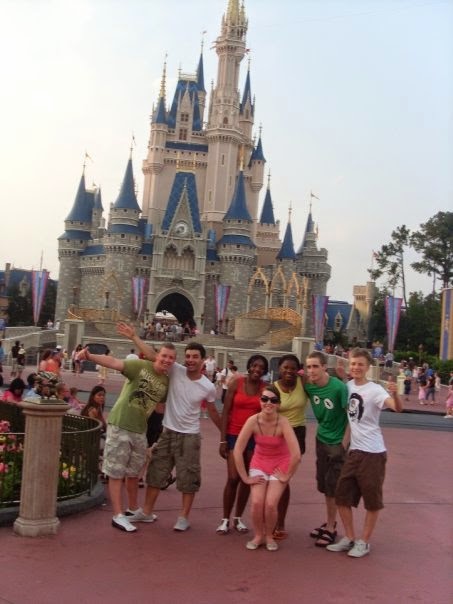 8. When you believe in a thing, believe in it all the way - implicitly and unquestionable. 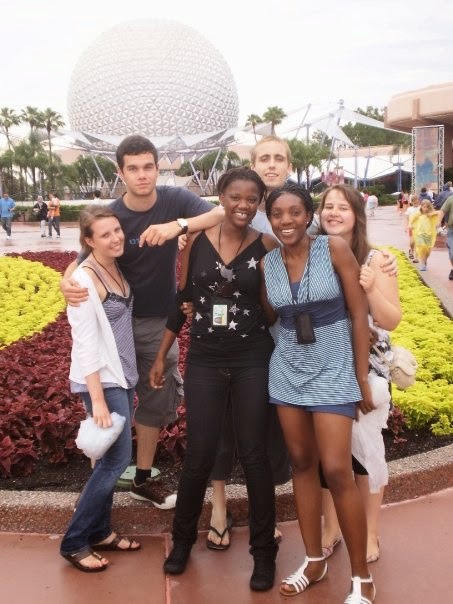 It probably should be "unquestionably" but we'll let Walt off for this one. Who would have thought that what is effectively a giant golf ball would become an icon of global culture ?


7. Of all our inventions for mass communication, pictures still speak the most universally understood language. 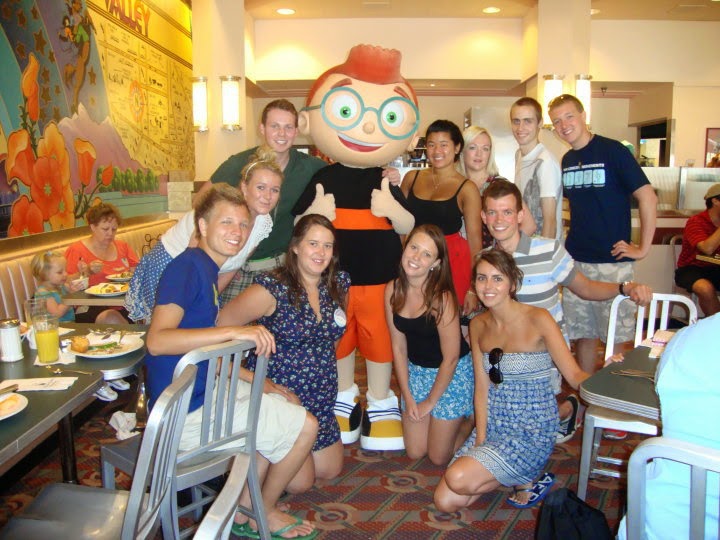 6. There is more treasure in books than in all the pirates' loot on Treasure Island.

The Experience Economy will always be the best book ever written for our industry, but Disney's Be Our Guest: Perfecting the Art of Customer Service comes a very close second.


5. I would rather entertain and hope that people learned something than educate people and hope they were entertained. 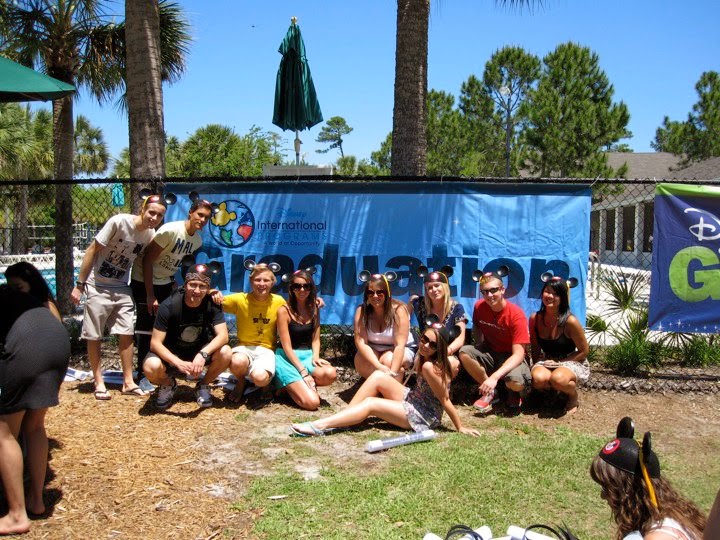 4. I have been up against tough competition all my life. I wouldn't know how to get along without it. 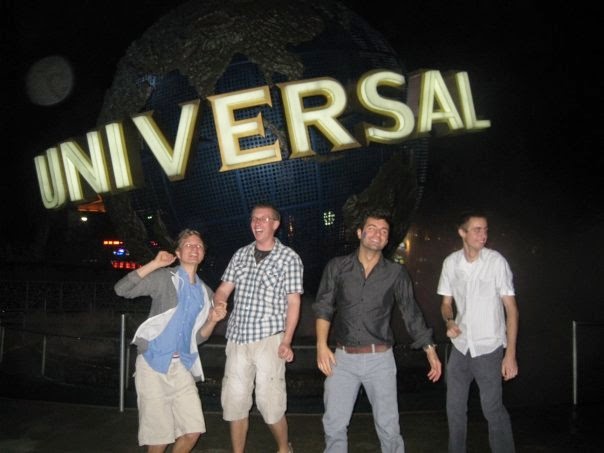 Disney has Universal to name but one competitor and we have that one with the red thingy mabob and that other one that has been around since 1905 which started off as a brum brum rescue company.

3. I only hope that we don't lose sight of one thing - that it was all started by a mouse. 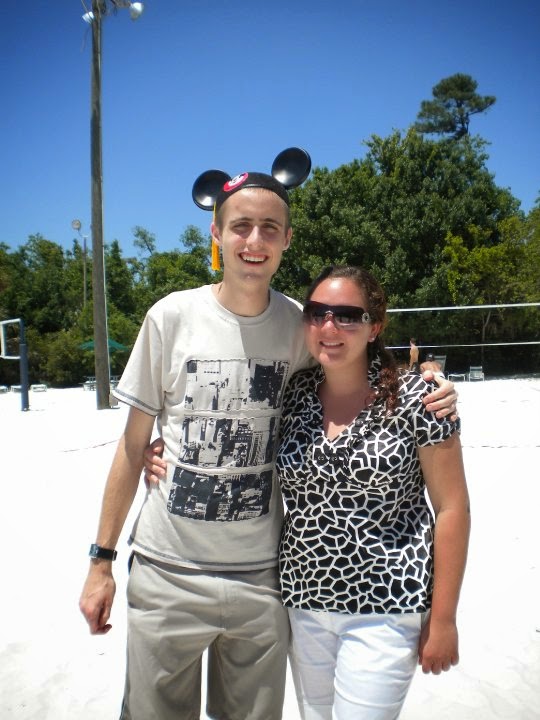 It is safe to say that we didn't Mr. Disney. Three strategically placed circles provide the highest signature Touch across Disney theme parks and resorts, the world over. Indeed, finding so-called "Hidden Mickeys" has almost sparked its own industry.


2. You can design and create, and build the most wonderful place in the world. But it takes people to make the dream a reality. 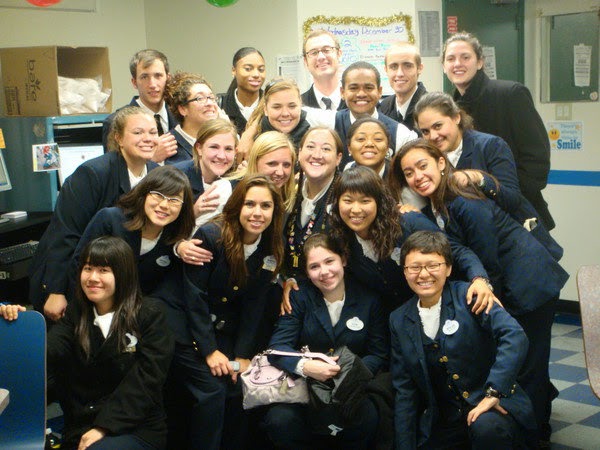 1. All the adversity I've had in my life, all my troubles and obstacles have strengthened me...You may not realize it when it happens, but a kick in the teeth may be the best thing in the world for you. 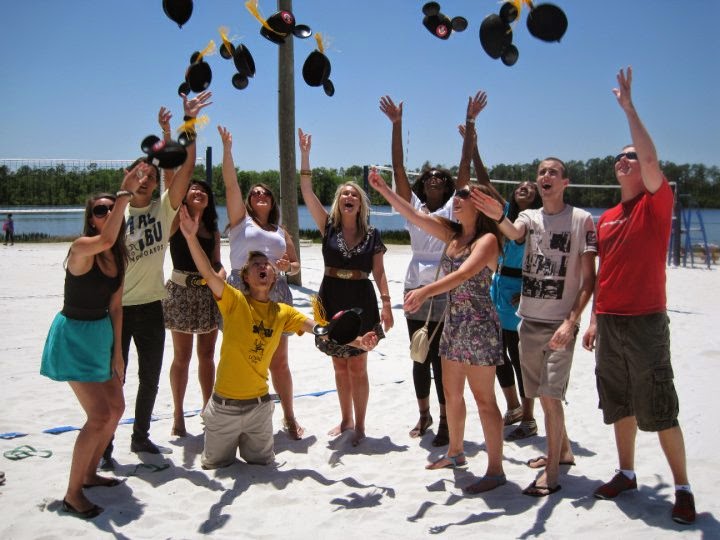 Please let us know your thoughts on this post. Did you too used to work for Disney? Are you a regular Guest at the House of Mouse ? Do you admire Disney's business philosophies ? We are all (mouse) ears !