Hosp on the Box: The Hotel Inspector - The Black Bear 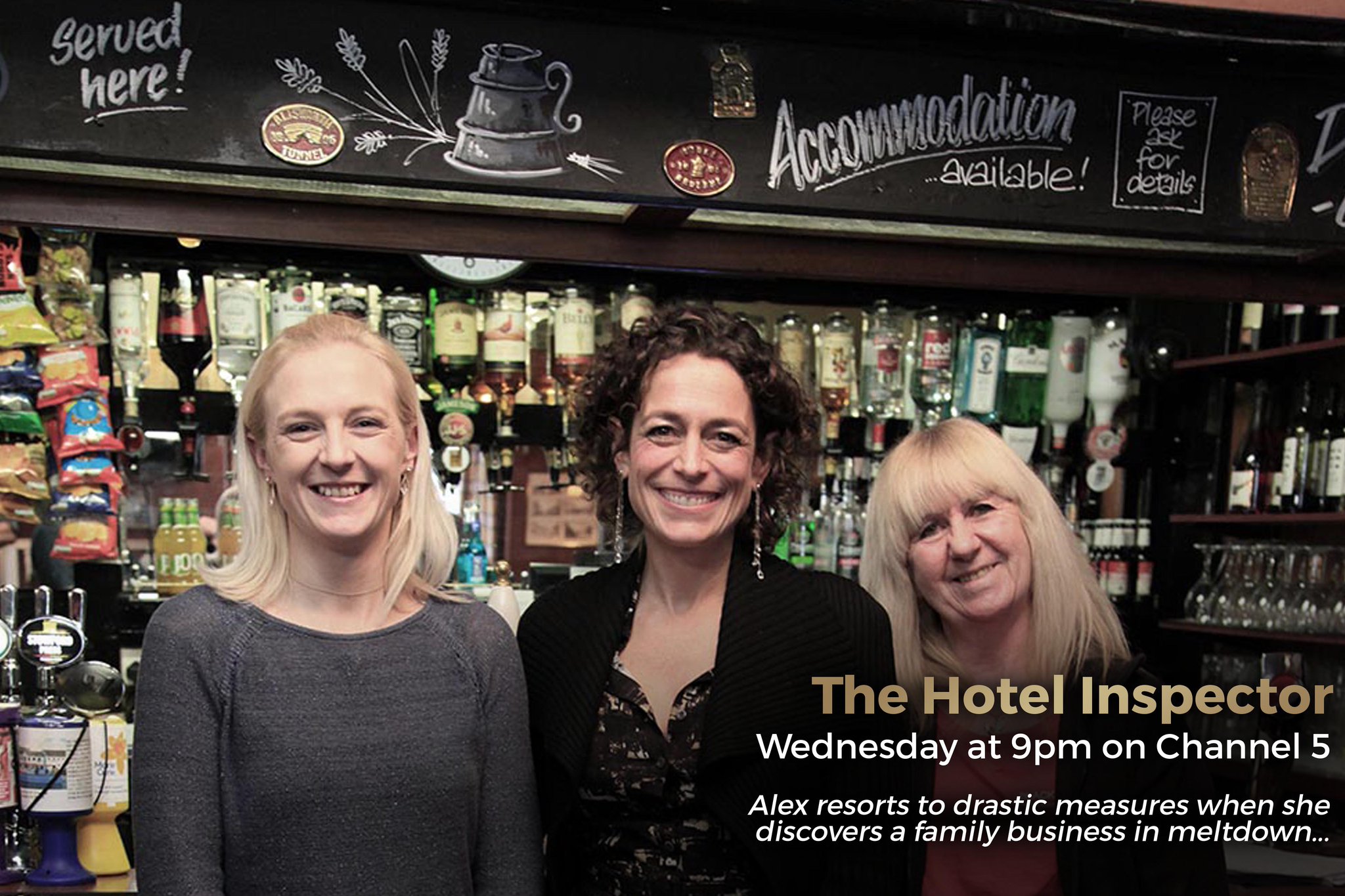 
Episode 4 is summarised on catch-up service My5 as:


"After filling a coaching inn full of surprise guests, Alex has to close the place down to show its owners how to get back on track."


The family affair was singled out...


Concern was expressed that they didn't know their budget basics...


catching up with #hotelinspector haven't these hotel owners ever been in a @premierinn where the average is £39 per night??
— Wesley Scott (@wesleyscott) 22 June 2016


Pub expert drafted in as a "supply teacher" on costings was a winner...


So much so that one user foresaw a sister show, erm - shall we say - brewing...


@channel5_tv Seeing a #HotelInspector spin off show with this publican lady 'The Pub Inspector'! Remember to credit me ;)
— Mark Tomlinson (@tomo359) 22 June 2016


And the lady herself loved the limelight...


Thanks for all the support tonight for my costing workshop on channel 5 #hotelinspector It was great working with Alex!
— Ali Carter (@_AliCarter) 22 June 2016