Hosp on the Box: The Hotel Inspector - The Gyreum 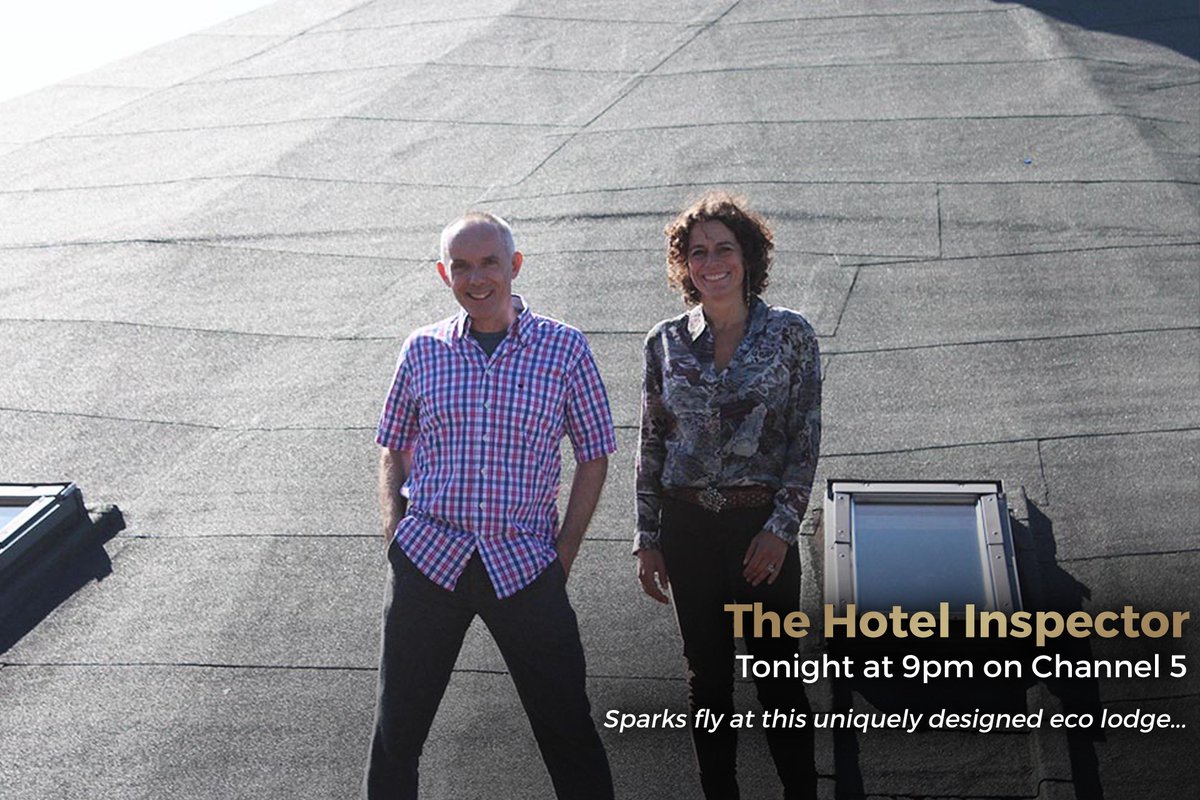 This week, the #HotelInspector finds herself well and truly out of her comfort zone. Tune in tonight at 9pm. https://t.co/mskv6LFNqd
— Channel 5 (@channel5_tv) 29 June 2016

Episode 5 is summarised on catch-up service My5 as:


"In county Sligo on the west coast of Ireland, Colum Stapleton runs the uniquely designed eco-lodge The Gyreum with his daughter Finn. But whilst the surroundings of the Wild West are idyllic, the offering is anything but."


Many users were angered at the owner's laissez-faire attitude...

Love #HotelInspector but this guy & his Eco Lodge are making me mad! It's your business mate take some responsibility!!
— Tracy Louise (@Redtigger101) 29 June 2016


It was believed that in this family affair, only one had the creative flair...

Why doesn't the daughter take over the business? The dad is completely feckless. #hotelinspector
— Robin Daniel (@R0binDaniel) 29 June 2016


A featured travel blogger shared her snap with Ms. Polizzi...

Did you watch the #HotelInspector with #AlexPolizzi on @channel5_tv tonight? I was one of their travel experts 🙌🏾 pic.twitter.com/N1SshKoEq7
— Stephanie Buckley (@eatsleepchic_ie) 29 June 2016